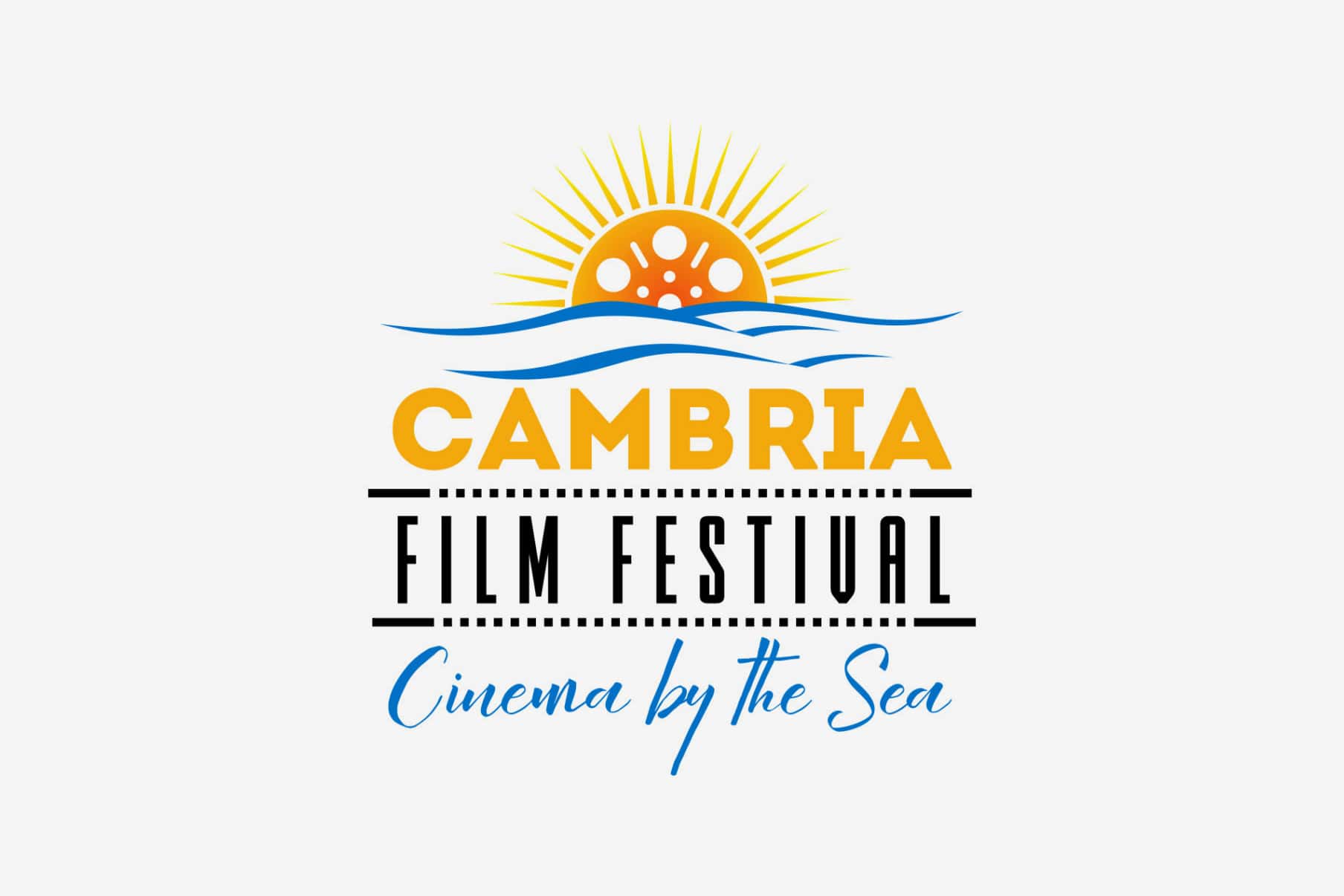 Film festivals are known for being the proving ground for independent films. Competitors from around the world come together to showcase their latest masterpiece and see what their friends in the industry have produced, too, inviting audiences to experience movie magic right alongside them. In the charming, seaside town of Cambria, the four-day annual film festival is all about romance, romantic comedies, and the complexity of love—and the slate of films this year will appeal to any type of viewer.

As you plan your trip to the Central Coast for the Cambria Film Festival, check out this guide to find some other activities in town to enjoy during your stay! Use the links below to purchase tickets to the film fest and book your room.

If you’re looking for a unique romantic getaway with your loved one during the month of love, look no further—the Cambria Film Festival has so much to offer for traveling sweethearts. 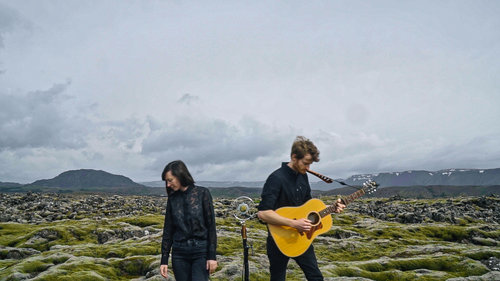 Must-See Film: After So Many Days

Thursday, February 6 at 6:30 p.m. at the Veterans Memorial Building

After a decade of making music together, Jim and Sam, a recently married singer/songwriter duo from Los Angeles, were not the conventionally successful band they hoped they’d be. Feeling stuck and anxious about their future, the duo made a spontaneous decision to go “all in,” making a pact to play one show every day for a year. With suitcases and a guitar, the troubadours ventured out for a 365-day tour down unexplored roads, and onto unexpected stages, bringing their music to new audiences throughout 14 different countries. After So Many Days is an intimate front-row seat to the highs and lows of two people pursuing a dream together.

As a special treat, Jim and Sam will be at the Opening Night Reception for the showing of their film, after which they will perform a concert in Cambria—which is where they got engaged!

Take a seat on the patio and enjoy a delicious cup of coffee with your avocado toast and your best friend. After all, crisp mornings in Cambria are best spent snuggled up next to your sweetheart.

With beautiful views of the ocean from the patio, you’ll love the fresh seafood, relaxed atmosphere, and wide selection of delicious menu items.

Open for over 25 years, Black Cat Bistro is known for its creative international fare and charming atmosphere. It’s located in a historic building, but you’ll likely be distracted by the incredible food and wine selection.

Famous for its dramatic coastline and breathtaking views, the mile-long Moonstone Beach Boardwalk is where your seaside escape begins. Take a stroll along the Pacific Ocean and enjoy the incredible views. Whether you want to sink your toes into the sand, catch glimpses of marine life, explore living tide pools, or simply relax and watch the sunset, you will find there is something for everyone on Moonstone Beach.

If you’re all about independent films and going to festivals, you’ll love this insider’s itinerary featuring the most unique and locally loved spots in Cambria.

Saturday, February 8 at 11 a.m. at the Veterans Memorial Building

Boni’s is one of Cambria’s best-kept secrets. Customers rave about the carne asada and al pastor, but you may also want to try the unique potato taquitos.

Sample unusual appetizers, farm-fresh entrees, and decadent desserts as you drink the regional wines that are central to the chef’s expression. Don’t miss the locally-sourced abalone from Cayucos!

Sitting at the base of a sun-kissed nine-acre vineyard, the farmhouse and old dairy barn at Stolo Family Vineyards dates back to the late 1800s. Less than three miles from the Pacific Ocean, the vineyards thrive in Cambria’s unique microclimate, producing unmatched coastal-style Chardonnay, Sauvignon Blanc, Gewurztraminer, Pinot Noir, and Syrah. Cheers to the two of you!

Families can have fun at the Film Festival, too! Stop in for the Disney Pixar classic, WALL-E, reconnect over delicious meals, and enjoy a quiet family escape to the coast.

Thursday, February 6 at 4 p.m. at the Cambria Library

What if mankind had to leave Earth and somebody forgot to turn the last robot off? After hundreds of years doing what he was built for, WALL-E discovers a new purpose in life when he meets a sleek search robot named EVE. EVE comes to realize that WALL-E has inadvertently stumbled upon the key to the planet’s future, and races back to space to report to the humans. Meanwhile, WALL-E chases EVE across the galaxy and sets into motion one of the most imaginative adventures ever brought to the big screen.

Cambria is known for its locally grown olallieberries and the many treats that are made from them. Linn’s has many great options for breakfast, but you’ll be doing yourself a disservice if you don’t try at least one olallieberry delicacy, whether it’s an olallieberry cream muffin or simply some toast and jam.

This homey spot offers all-day omelets, sandwiches, burgers, and delicious Tex-Mex options that will delight every member of the family.

Gather ‘round the table and enjoy a delicious, thick-crust pie with unique toppings fresh out of JBJ’s brick oven. Pizza is the ultimate crowd-pleaser!

The scenery at the lighthouse is breathtaking. Prime birthing season takes place in late January and early February, so during the film festival, there will likely be hundreds of adult and baby seals sunbathing and resting after their long journey! 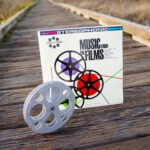 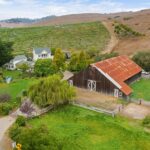